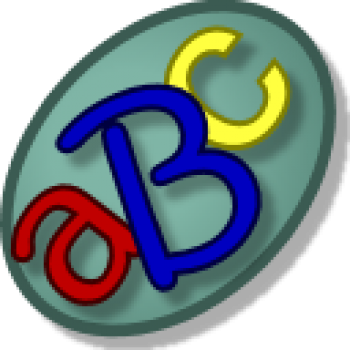 On the screen you will see a word with two missing letters. Your job is to figure out what letters you can use to make a valid English-language word. Type the letters, or click the corresponding letter on the alphabet display to put the letters in place.

The amount of time allotted per round gradually increases as you progress through the game.

In each round, the game will quickly enter "hint mode," in which letters begin disappearing from the display one at a time. Eventually, once most of the letters have disappeared, it will be easier to see what the remaining words are, and the player will be able to progress to the next level.

Your score is based on a combination of speed and accuracy. Try to get as many words as possible, but also be careful to not enter invalid words.

Valid words are words which are found in the Enable2K word list.